NewsReviewsArticlesGuidesGamingAsk the ExpertsNewsletterForums
GIVEAWAY: Gaming peripherals upgrade thanks to Corsair worth $280
Mobile Devices
A tablet device that is centered around television watching is reportedly in the works from Motorola and Verizon. The Android based 10" tablet would be capable of running Verizon's FiOS cable system and be "thinner and lighter than the iPad," be Flash and tethering capable, and have dual cameras for teleconferencing. 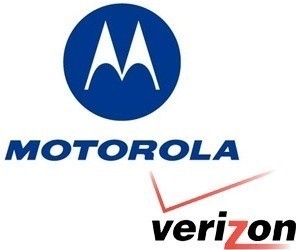 There is no official word from Verizon on the team-up, but some are speculating that the prototype that Motorola showed off at CES may be the device in question. Reports are saying a fall launch could be coming, just like several other companies we've seen reports from lately. This would be the first TV-centric device out there; having direct pay-tv service from Verizon.
NEWS SOURCE:news.cnet.com