All NewsBusiness, Financial & LegalCases, Cooling & PSUContests & GiveawaysCPU, APU & ChipsetsDealsDisplays & ProjectorsGamingMotherboardsScience, Space & RoboticsStorageVideo CardsVirtual & Augmented Reality
All ReviewsAll ArticlesAudio, Sound & SpeakersCases, Cooling & PSUCPUs, Chipsets & SoCsComputer SystemsDisplays & ProjectorsGamingMotherboardsNetworkingPeripheralsRAMStorageVideo Cards
GuidesGamingAsk the ExpertsNewsletterAboutForums
RTX 3090 TiRTX 4090Diablo 2GTA 6Halo InfiniteElon MuskRTX 3080HDMI 2.1
Mobile Devices
a report was released that around 6,000 spam apps had magically disappeared from the Android Market and it wasn't exactly clear whether Google or the developers had been the ones to remove them. One of the developers of So Wallpaper, a developer whose whole slate of 1,500 apps had been removed in the sweep, got a hold of AndroidGuys to offer his take on the situation. 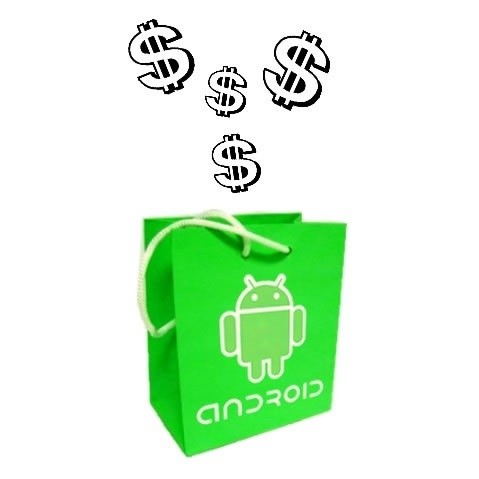 The unnamed developer advised that he wasn't the one to remove the apps, claiming that even his legit apps had been removed as well. He seemed to be unhappy with the money he was making from his Android apps, stating "we didn't want to have to do that. But the Android Market doesn't have many people who like to pay for apps. So how is a developer to live? Just off of ad revenue?"

The developer continued by stating that he had "many developer accounts" and "we will still flood the Android Market until it provides a better profit environment. We will fire in the end! We welcome other developers to join with us." Most of his apps were found to be adult in nature, and although Android is known to be pretty lax on controlling apps, this isn't exactly what Android wants their Market to turn into.
NEWS SOURCE:androidguys.com
Newsletter Subscription