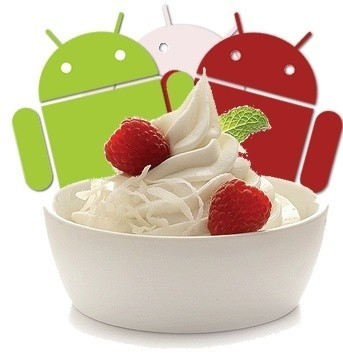 While the updates may exactly be indeed be rolling out of HTC's doors, this doesn't exactly give us a final timetable since the different carriers and such will probably have to get a hold of the updates and tweak and test them to make sure it plays nicely with their programs and such. Still, this is a nice step forward for those thirsting for some Froyo goodness.
NEWS SOURCE:engadget.com
Newsletter Subscription