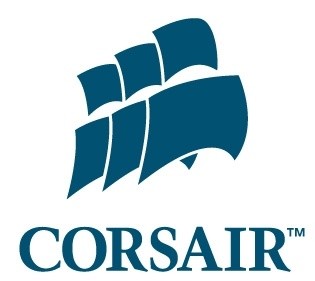 The new additions will have the same DuraWrite Technology and SF-1200 SSD Processor as the current drives that give you blazing fast read and write speeds and the drives incorporate the TRIM command to maintain write performance over time. Our own Chris Ramseyer stated that "the Corsair Force F120 is one of the fastest SSDs available on the market today" in his review.