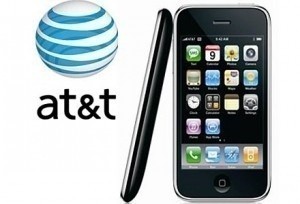 It seems that AT&T has found the reasons behind the brutally slow upload speeds that iPhone 4 owners were experiencing the past few days. According to a report, AT&T is blaming a software fault in their network hardware that is powered by Alcatel-Lucent in some regions.

A fix is in the works, although no timetable has been released on when it will be released. Here's the official release from AT&T: