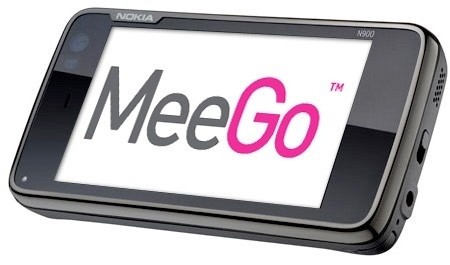 Valterri Halla, director of MeeGo software at Nokia, has stated that Nokia plans to make a preliminary version of MeeGo software for handsets available on June 30th. A combination of Intel's Moblin and Nokia's Maemo platforms, MeeGo is a Linux based software planned to be the basis for Nokia's high end smartphone lineup later this year.

"It's what we call Day One for the MeeGo handset release," stated Halla. "The productized release of the software is still (set for release in) October of this year, but this is a kind of pre-Alpha release."

Originally announced in February, MeeGo has also been introduced as a netbook platform as well and Nokia has plans for it to run on in-vehicle devices, connected TVs and "media phones" as well.
NEWS SOURCE:fiercedeveloper.com
Newsletter Subscription