Sony seems to think that despite Mirosoft pricing its highly anticipated Kinect at under 150 bucks (making it just under $300 if you include an Xbox 360 Arcade Edition console in the deal) and Nintendo offering its Wii console with Wiimote and Wii Motion Plus for $199, $400 is still an ok asking price for its Playstation 3 Motion Bundle. 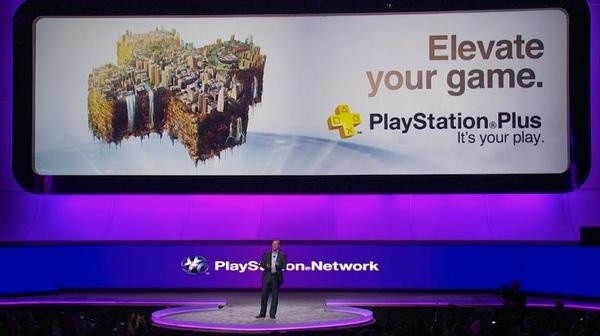 Looking closer at what their Move Pack includes, it's hard to justify the hefty price tag. It includes the PS3 Eye Camera ($35), Move Controller ($50) and one sports game. That's all folks; not even Sony's Navigation controller here ($30) which is necessary to get "Move" working.

For all the highlights on Sony's keynote, click here.
Newsletter Subscription