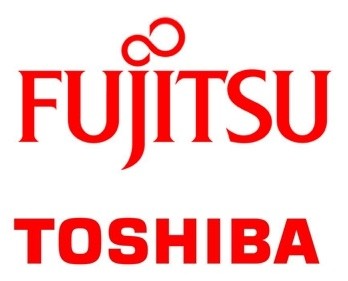 It looks like Japan's #2 and #3 cell phone makers are joining forces to battle their foreign competition in the smartphone market by merging their cell phone divisions. Negotiations have reached the final stage according to the Nikkei for the two entities to team up, with Fujitsu becoming the main shareholder in a joint venture with Toshiba to come together in the cell phone market.

This is not a new move; NEC Casio Mobile, a joint venture of Casio, NEC, and Hitachi with their cell phone divisions, came together on June 1st in a similar fashion. Reducing costs, sharing ideas and marketing, and boosting competitiveness in a rapidly globalizing market are the big plans for these groups.
NEWS SOURCE:mobilecrunch.com
Newsletter Subscription