NewsReviewsArticlesGuidesGamingAsk the ExpertsNewsletterForums
TV, Movies & Home Theatre
When TiVo unveiled its new Premiere DVRs, they looked good to start with. After they were in the market a bit, many realized that the machines had some series software issues that took a while to resolve. 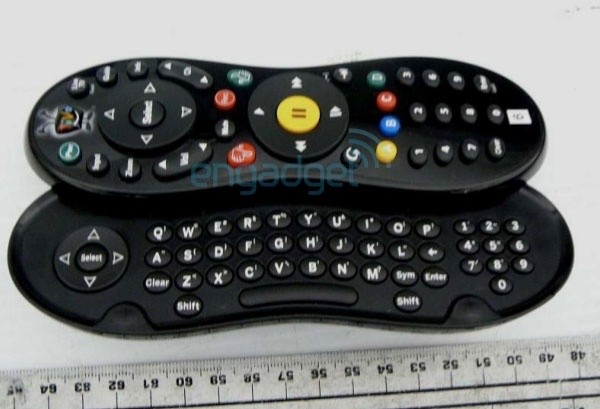 At the time the Premiere DVRs were unveiled we also saw a bit about the TiVo Slide QWERTY remote control. That remote hasn't launched yet, but it has now crossed the FCC for its required approvals. The device looks like a normal remote control until you turn it on its side.

You can then slide it like a smartphone to revel a decently sized QWERTY keyboard. The device has a D-pad for navigation as well. We still have no word on when it will be available to purchase or how much it will cost.
NEWS SOURCE:engadget.com