NewsReviewsArticlesGuidesGamingAsk the ExpertsNewsletterForums
Gaming
Microsoft's motion control system called Project Natal has been known about for a long time now. The system is cool and uses a camera to see where the player is an turn that into movement on the screen. 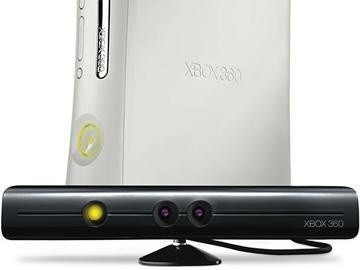 I mentioned earlier this month that the price for Natal was rumored to be about $200. Sources have come forward and told Edge-online that the price will be more like $149.

That price is about $50 cheaper than the other rumor we heard, but it is still more than the $50 to $75 many people hoped for. The PlayStation Move controller will sell with a game for less than Natal. The launch date according to the sources is October 26, but the sources say that can move a few weeks in either direction.
NEWS SOURCE:edge-online.com