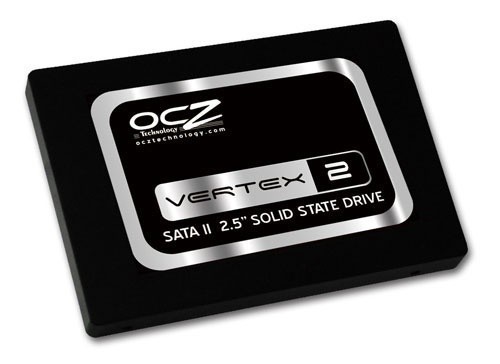 The Vertex 2 and Agility 2 SSD series now get drives with storage capacities of 400GB and 480GB. There were 400GB versions offered when the two lines initially launched.

The new SSDs have read speeds of up to 250MB/s and write speed of up to 240MB/s. Random 4k writes are up to 22,500 IOPS on the Vertex 2 series. Both the drives have SATA 3Gb/s interfaces and use a 2.5-inch form factor. Pricing is unknown.
NEWS SOURCE:ocztechnology.com