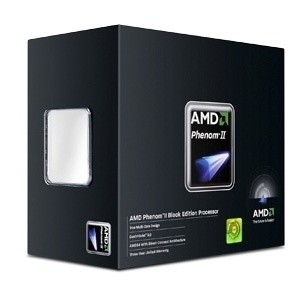 The sources were unable to shed any light on when the CPU might make it to retail. Exactly why the CPU is delayed is unknown. Perhaps AMD wants to give its new X6 time to sell or maybe there is some sort of issue. Who knows, AMD certainly isn't talking.
NEWS SOURCE:eteknix.com