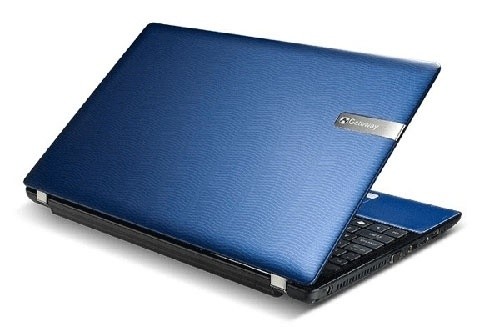 The first of the machines to be updated is the Gateway NV59C09u. The machine has a 15.6-inch screen with 1366 x 768 HD resolution and an integrated Blu-ray player. The machine will sell for $799.99, which is not bad at all, considering the feature set offered.