All NewsBusiness, Financial & LegalCases, Cooling & PSUContests & GiveawaysCPU, APU & ChipsetsDealsDisplays & ProjectorsGamingMotherboardsScience, Space & RoboticsStorageVideo CardsVirtual & Augmented Reality
All ReviewsAll ArticlesAudio, Sound & SpeakersCases, Cooling & PSUCPUs, Chipsets & SoCsComputer SystemsDisplays & ProjectorsGamingMotherboardsNetworkingPeripheralsStorageVideo Cards
GuidesGamingAsk the ExpertsNewsletterAboutForums
RTX 3090RTX 3080RTX 3070RTX 3060HDMI 2.1Bitcoin MiningBattlefield 6Fallout 76 2021
Gaming
You would have to be under a rock to not know that Microsoft has a cool motion sensing controller coming that is a camera and not an actual controller. The camera turns the player into the controller and is called Project Natal. 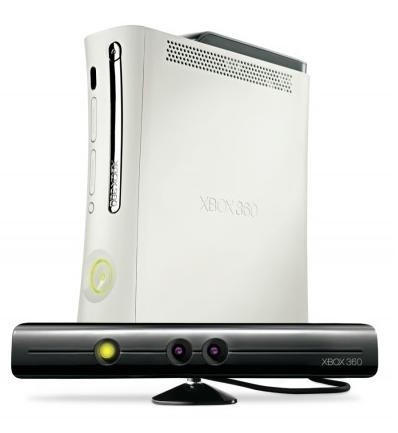 Microsoft Saudi marketing manager Syed Bilal Tariq has let slip that the Natal camera is set to launch in October. He didn't specify an actual date, but we should find that out next month at E3.

He also confirmed that the Natal tech would launch globally at the same time. Natal should be in stores in plenty of time for the holidays.
NEWS SOURCE:gamesindustry.biz