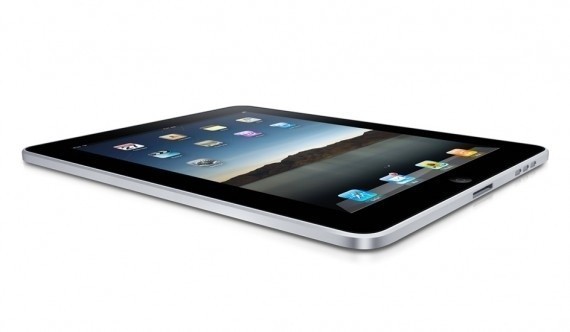 Since the iPad 3G hit the market last Friday, by Sunday afternoon it was estimated that around 300,000 of these were sold (though that figure includes 22 days of preorders). This isn't quite the level of sales we saw when the first round of iPads came out, but it's certainly still a highly successful one.

The estimated 300,000 sales figure comes from Piper Jaffray analyst, Gene Munster. In contacting 50 Apple stores on the Sunday afternoon, it was also learned that 49 of these were completely sold out of iPad 3Gs! Looking at the big picture, Munster has calculated that Apple has now sold more than a million iPads in total.