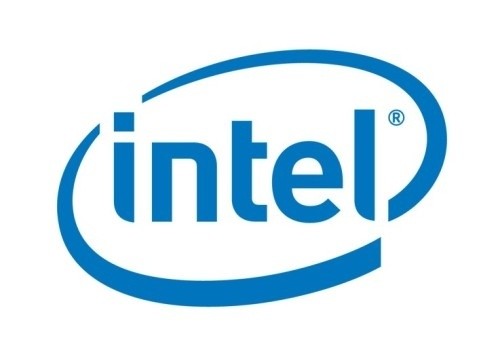 However, Intel will make the gap a little smaller with a cheaper six-core i7 processor soon after, though still not as cheap as some would have hoped.

This processor will be dubbed the Core i7-970 and from what we're hearing a the minute it will still cost a hefty $900+ for ownership, only slightly less than their flagship model. The processor runs at 3.2GHz with 12MB of L3 cache and of course sports Hyperthreading for 12 logical cores.
NEWS SOURCE:fudzilla.com
Newsletter Subscription