NewsReviewsArticlesGuidesGamingAsk the ExpertsNewsletterForums
Gaming
The general consensus towards people, especially youngsters playing video games right before bedtime is a definite no no if a good night's sleep is in order.

Many parents are quick to believe playing a violent video game for a while before bed (let alone any other time of day) will result in lots of tossing and turning through the night and maybe even a few cold sweats from sleep deprivation or vidid nightmares. 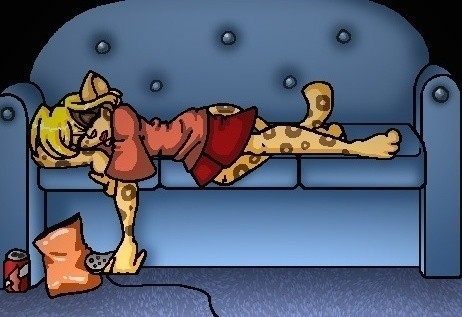 However, despite the logic associated with the above concern, a new study by the Journal of Clinical Sleep Medicine magazine suggests little influence is had towards the quality of sleep through the night from teens playing Call of Duty 4 for a while beforehand vs teens who were watching a relaxing documentary on TV beforehand.

The difference between the two groups? it took the gamers on average only 3 more minutes to fall asleep than those who kicked back to the March of the Penguins documentary, so nyer nyer mum and dad!

Want less interruptions and repeat arguments at home every night whilst going on your virtual killing sprees? Point the folks in the direction of the link below.