However, while this is only more evidence that Jobs is on a mission to steal consumer choice and fair usage the new wording has zero effect on Apple products that are jailbroken. What Apple has effectively done is to push more developers to repositories like Cydia and Rock. By using these they will be able to provide apps that are developed using tools they have invested in heavily. But Adobe is not the only ones out in the cold, Novel and their Mono Touch is also being left out now.

"We are aware of the new SDK language and are looking into it. We continue to develop our Packager for iPhone OS technology, which we plan to debut in Flash CS5"

I for one hope that someone can legally do something about this move by Apple that is extremely anti-competitive and monopolistic. 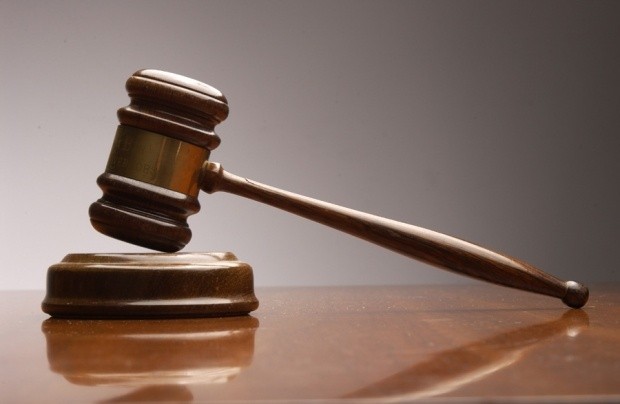