All NewsBusiness, Financial & LegalCases, Cooling & PSUContests & GiveawaysCPU, APU & ChipsetsDealsDisplays & ProjectorsGamingMotherboardsScience, Space & RoboticsStorageVideo CardsVirtual & Augmented Reality
All ReviewsAll ArticlesAudio, Sound & SpeakersCases, Cooling & PSUCPUs, Chipsets & SoCsComputer SystemsDisplays & ProjectorsGamingMotherboardsNetworkingPeripheralsStorageVideo Cards
GuidesGamingAsk the ExpertsNewsletterAboutForums
Halo InfiniteBattlefield 2042Elon MuskGTA 6RTX 3080RTX 3070HDMI 2.1Bitcoin Mining
CPUs, Chipsets & SoCs
Intel has chosen to hold off until at least Q3 of this year before it will unveil its next family of ultra-thin notebook processors; this due to Acer's decision to halt production on its next line-up of ultra-thin notebooks due to poor sales figures on previous ulta-thin models. 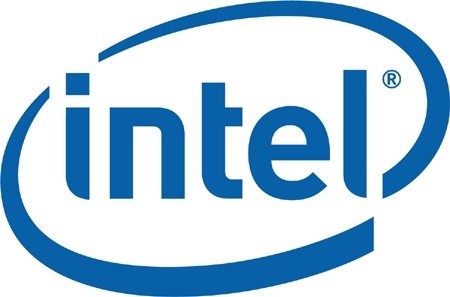 Further backing Intel's decision is a gathering of sales results on ultra-thin models from all major players in the ultra-thin notebook market worldwide. While in Taiwan and China they're shifting at a respectable rate, worldwide shows a different picture and predicted sales for 2009 of 20-30% were far from met at only 10-15% of actual sales made.