NewsReviewsArticlesGuidesGamingAsk the ExpertsNewsletterForums
Internet & Websites
A glitch in Google's search engine profile for China accidentally blocked all searches made from behind the Great Firewall of China. At first it was believed to be a problem with the actual Firewall, but later turned out to be a technical glitch that was causing the firewall to block the requests.

The issue was a "long and discrete" string of text that gets attached to every search request. Apparently some of the text was causing the Chinese Firewall to see every request as violating its policies and so it blocked every one. The offending text? "rfa" These three letters were linked (unintentionally I am sure) to Radio Free Asia and so blocked outright.

Google has fixed the glitch in the random string so that searches are getting through now. 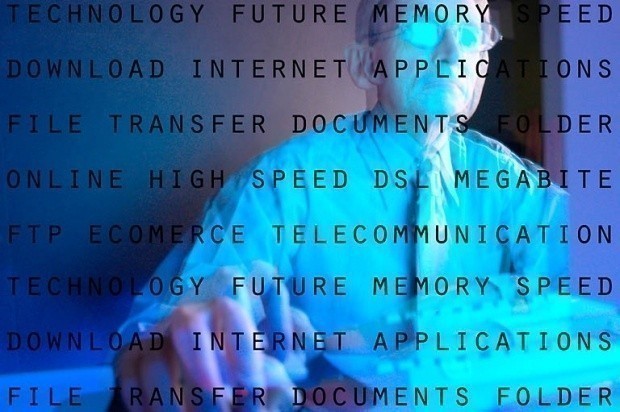