All NewsBusiness, Financial & LegalCases, Cooling & PSUContests & GiveawaysCPU, APU & ChipsetsDealsDisplays & ProjectorsGamingMotherboardsScience, Space & RoboticsStorageVideo Cards & GPUsVirtual & Augmented Reality
All ReviewsAll ArticlesAudio, Sound & SpeakersCases, Cooling & PSUCPUs, Chipsets & SoCsComputer SystemsDisplays & ProjectorsGamingMotherboardsNetworkingPeripheralsRAMStorageVideo Cards & GPUs
GuidesGamingAsk the ExpertsNewsletterAboutForums
AMD Zen 4Intel ArcBattlefield 2042RTX 3090 TiRTX 4090RTX 4080GTA 6Elon MuskHDMI 2.1
Internet & Websites
So, Google has lifted the curtain on the searches in China. This is seen by many as a very bold move and one that on the surface proves Google's stated commitment to net neutrality. To do this they have re-routed all Google.cn requests to Google.com.hk. They claim this is a legal way to get around China's censorship laws.

Still, if we look a little below the surface of the move we might see some murky water flowing around. It is important to remember that Google entered the Chinese market with the full knowledge that they would be required to censor search and ad results. They also knew that they would be required to give information to the Chinese government about the people using the search engines, G-Mail and Google Docs accounts. 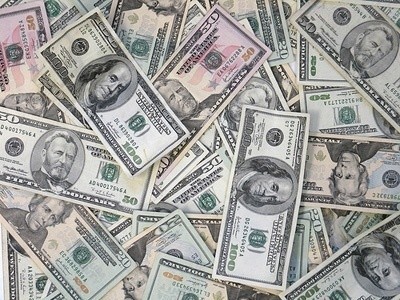 So, knowing all of this information and bearing in mind the claim that Google made saying that the Chinese Government backed a Cyber Attack on their systems, we could see another motivation for Google's move. Perhaps the Chinese Internet market is not worth the hassle when your search (and ad) results are intentionally limited. After all, Google is an online ad company first and a search engine second these days. It is also important to remember that every business wants to make a profit. There is no company out there that wants to lose money. Simply put, China is a bad investment for Google.

When you put all this into play, it looks more like Google is either trying to get booted out of China to save some money and headache or trying to strong arm a deal that opens up their ad revenue than standing up for anyone's net neutrality rights. Of course there is also that little roumor that Google will be closing up and leaving China around the 18th of April to factor in.
NEWS SOURCE:googleblog.blogspot.com
Newsletter Subscription