Multiplier unlocked processors are not a new thing, but they are usually always reserved only for media samples or for early development and testing. 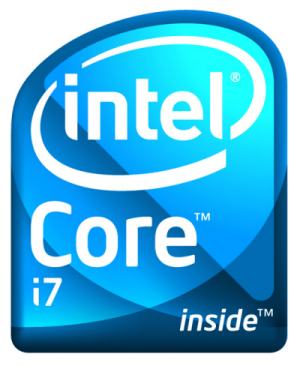 The processor is question as reported is the Core i7 875K, where the 'K' apparently stands for unlocked. It is a Socket 1156 based processor designed for high-end Intel P55 Express chipset based motherboards. According to Fudo, it will come with a TDP of 95 watts and your motherboard will require a BIOS update to fully support it. Fudo goes on to say that it's a quad-core CPU with Turbo Boost and dual-channel DDR3 1333 memory support.

Fudo isn't exactly sure on the clock speed, but guesses it will be 3GHz since the Core i7 870 operates at 2.93GHz. Socket 1156 overclocking bliss coming in June? Who is excited?
NEWS SOURCE:fudzilla.com