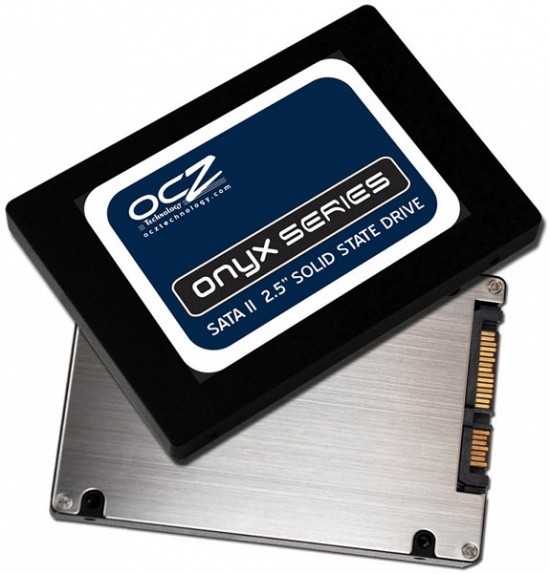 The Onyx series of SSDs use the Indilinx Amigos controller together with MLC based NAND Flash, 64MB cache, 3.0Gbps interface and TRIM support to give up to 125MB/sec read and 70MB/sec write rates.

While the capacity is indeed quite small, it's good enough as an OS boot drive or for use in netbooks etc. and at the $99 price tag with a 3 year warranty it should be an attractive offering for those not wanting to throw too many pennies at an SSD the first time round while still getting those yummy low access times.

You can get to OCZ's official announcement on the Onyx series of SSDs here folks.
Newsletter Subscription