Dubbed the Crosshair IV Formula and Extreme, these two boards give the best ASUS has to offer in conjunction with the 890FX chipset; this including its own OC buttons, iROG and ROG Connect overclocking features and a specially designed cooling system to give better stability across the board. 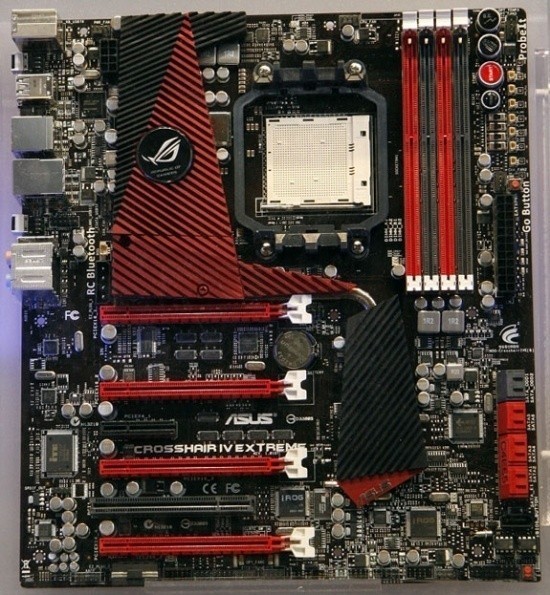 Both boards also include four PCIe x16 slots for CrossfireX configs, six SATA 6Gbps ports thanks to the SB850 Southbridge (plus one or two SATA-II ports), Gigabit Ethernet and 7.1 audio. 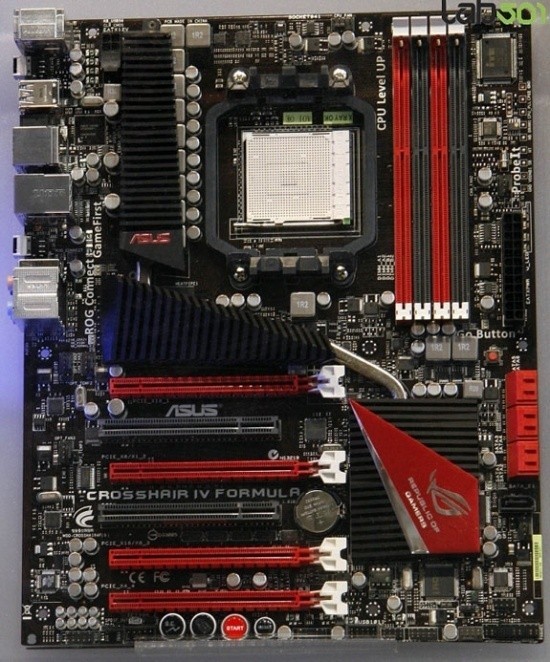 Both boards should make their debut not long before AMD introduces its Phenom II X6 processors.

As well as the two well presented front on images at the source, you can view more angles of the Formula variant over at TechSweden.
NEWS SOURCE:tcmagazine.com
Newsletter Subscription