NewsReviewsArticlesGuidesGamingAsk the ExpertsNewsletterForums
Gaming
A quick heads up for gamers hanging out for Blizzard's next big blockbuster RTS, Starcraft 2, the company has indicated the game will be in beta phase for as little as three months and as much as five, whilst still pushing to have it ready within the first half of this year. 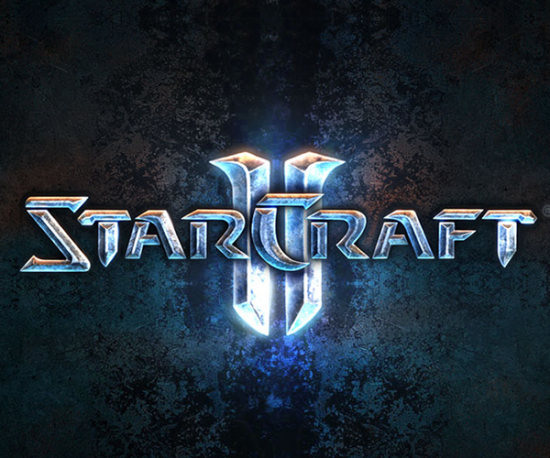 Most likely it will be towards the end of Q2 but it's hard to know for sure. Blizzard aren't big on giving release dates or even estimates, so it's surprising to see them giving out their release plans :-

You haven't asked this question yet, but I'll answer it ahead of time. We were targeting three to five months for the beta, we're really at a three month period of time for the beta at this point. We are still targeting the first half of this year, so with that in mind, it really shortens the window of time with our major content patch coming out pretty close to the end whether it's even worth it putting out the map editor at that point.

It was also noted that the map editor might not be released during the beta, but it won't be far away.
NEWS SOURCE:starcraft.incgamers.com