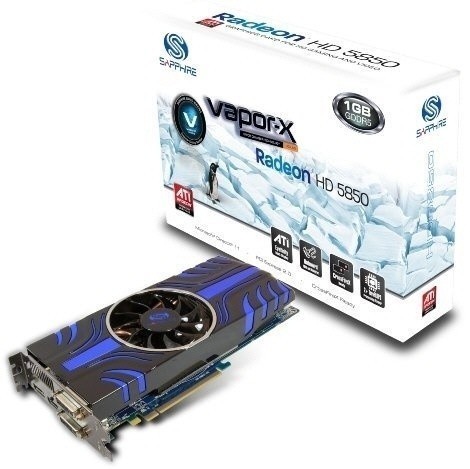 Both cards use Sapphire's exclusive Vapor-X cooler design which is said to drop temps by as much as 15c as well as being 10dB quieter than stock models. 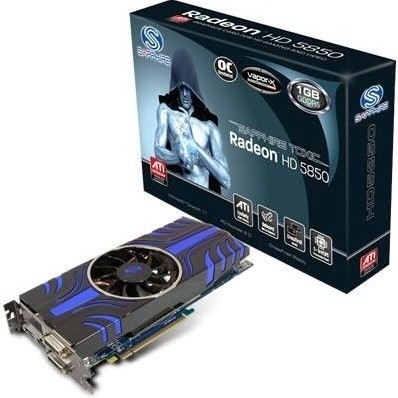 Where the two cards differ is in the factory overclocked rates. The Vapor-X takes a bump on the GPU to 735MHz and the memory to 1050MHz (4200MHZ effective), whilst the TOXIC is a step up again with a 765MHz core and 1125MHz (4500MHz effective) memory clock.

We have the meaner TOXIC sample in our labs right now and are in the midst of seeing what it's capable of when pushed to the limits. Expect our review online by early next week!