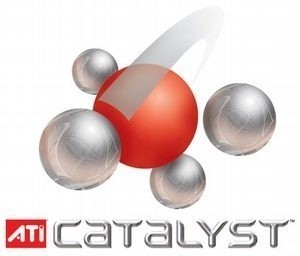 As mentioned, the 10.2s are a significant update with a much improved feature-set, especially for CrossFire users. The new features found in this release include the following :-

We covered all of the above in more detail in our Future ATI Catalyst coverage yesterday.

Further to the above, the 10.2s also bring more application-specific performance improvements for the following applications and setups :-

There's also a number of OS related fixes and additions in this driver set including the ability to send audio via DisplayPort.

You can download the Catalyst 10.2 driver suite from AMD's Game website here for Windows 7, Vista and XP in both 32 and 64-bit formats.
Newsletter Subscription