In conjunction with the new 890GX chipset, these boards are of course AM3 socket based and use a 10-phase CPU VRM and 2-phase memory VRM with four DDR3 slots resident. 890GX also brings with it integrated DirectX 10.1 compliant graphics and AMD's SB800 Southbridge which gives SATA 6Gbps support (six ports). ASUS also includes a JMicron controller on the board that gives IDE support and an eSATA port on the rear I/O. 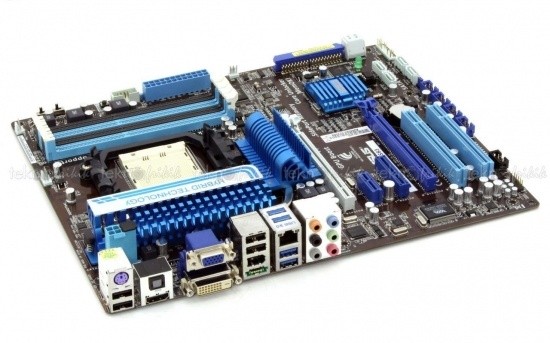 As you can see in the picture above, there are two PCI-E x16 slots (electronically running at x8/x8 mode when the two are in use together). Further to those are two legacy PCI slots and a PCIe x4 and x1 slot. 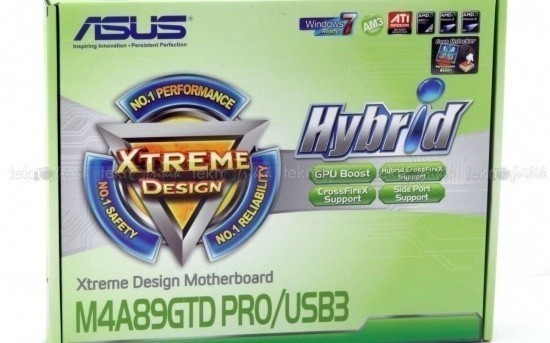