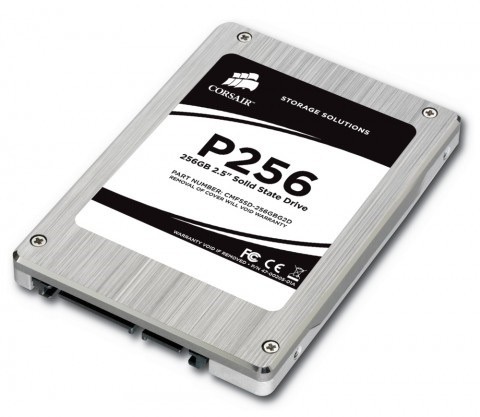 The firmware (revision VBM19C1Q) and associating new update tool for flashing were developed by Samsung and this update is assured to be a significant step forward for the drives with rigorous testing leading up to its release. All new Performance series drives leaving the factory will be shipped with this firmware pre-loaded, but for owners running older firmware, you can obtain both the new update tool and firmware at the Corsair Product Forum.

Further info about the new firmware release can be found within the official announcement here.
Newsletter Subscription