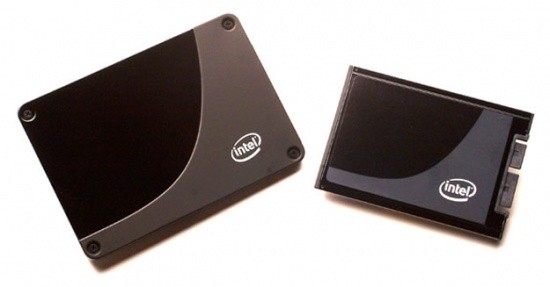 TRIM functionality is a Windows 7 feature that speeds writes by clearing flash pages when a user makes data as deleted rather than just marking them as available. The Tech Report says that this is to get around the block-rewrite penalty.
NEWS SOURCE:techreport.com