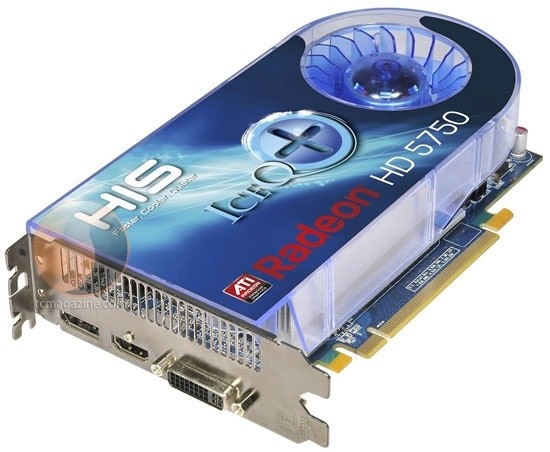 We learn today that HIS have an IceQ+ variant ready to roll off the production line which typically makes use of a dual-slot GPU cooler that will clearly do a better job of keeping the GPU and memory cool over the stock design. The cooler is also said to be UV sensitive and resembles that of Akasa's Vortexx Neo GPU cooler. 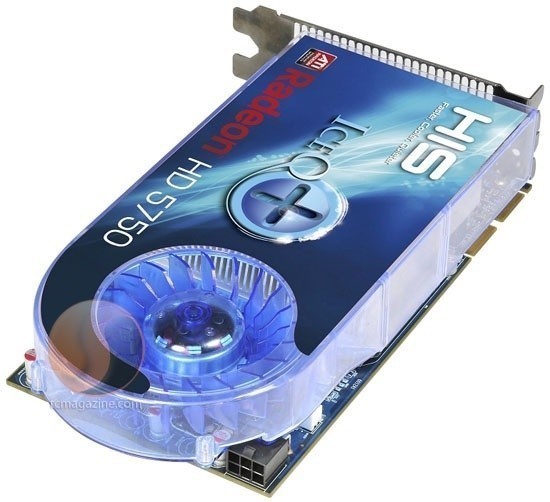 While the GPU and memory clocks are said to remain at stock levels, there will inevitably be more overclocking headroom with this card vs. a stock model. Pricing and availability hasn't yet been confirmed, but it will apparently hit stores at somewhere around 140 to 150 Euro (220ish U.S.). 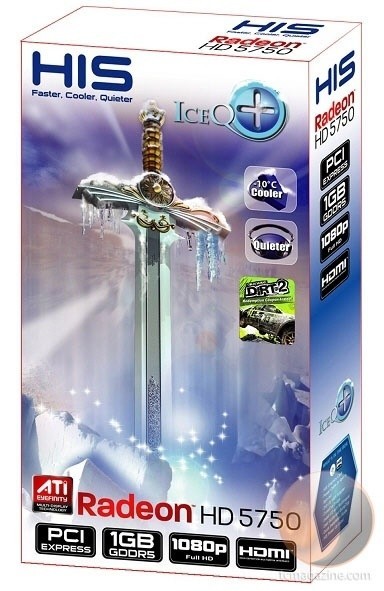