Still now that the first Beta is officially here it is really only a matter of time before we see the real thing up and running. We will be taking a look at some of the new features offered and will let you in on what you can expect from the next Office version.

For now we will just show you what MS has decided to push up to Technet. I hope their servers are up to it. I know they weren't when Windows 7 hit. 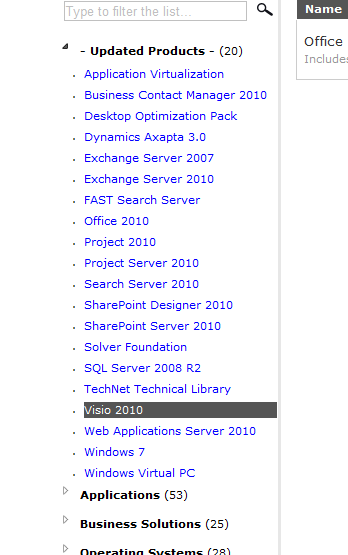