All NewsBusiness, Financial & LegalCases, Cooling & PSUContests & GiveawaysCPU, APU & ChipsetsDealsDisplays & ProjectorsGamingMotherboardsScience, Space & RoboticsStorageVideo CardsVirtual & Augmented Reality
All ReviewsAll ArticlesAudio, Sound & SpeakersCases, Cooling & PSUCPUs, Chipsets & SoCsComputer SystemsDisplays & ProjectorsGamingMotherboardsNetworkingPeripheralsStorageVideo Cards
GuidesGamingAsk the ExpertsNewsletterAboutForums
RTX 4090Windows 11Halo InfiniteBattlefield 2042Elon MuskGTA 6RTX 3080HDMI 2.1
TRENDING NOW: Meta drops big crypto update for Facebook, 'effective immediately'
Video Cards
Wow there is so much spin out right now about Fermi/GT300/G100 that it is not funny. From the Anti-Green side we hear of delays and yield issues. We hear rumblings of problems with the actual design, that NVIDIA knows and is stalling, and that somehow they are pulling the wool over consumers' eyes on their DX11 parts. All in an attempt to undermine poor put upon AMD.

But what is really going on? The truthful answer to that one is, no one but NV (and maybe a few OEMs and TSMC) really knows. But still we do know that recent rumors and rumblings have some root in truth. The problem is with presentation and spin. For example we hear that Fermi is being delayed until Q1 2010. When you read this you automatically hear that everything related to the Fermi/GT300/G100 is being delayed. You think that this means no DX11 GeForce cards from NV this year, time to pull out the wallet and look to AMD right?

Well you would only be partially right.

You see Fermi actually represents several products; there is the GeForce, Tesla, and Quadro. So what are the new reports really talking about? Well they are talking about Quadro and Tesla. Traditionally new Quadro Products from NVIDIA are released in the April Time Frame right around NAB and Sigraph. So the news that this will not be launched until then is nothing new and just business as usual. As for Tesla, they are usually updated once a year so again that is not new and nothing out of the ordinary.

Now for most the big question is GeForce; so far NVIDIA is still saying that it will be launched this year. This could be very true and we will see DX11 performance from NV sometime in the next month or so. But will this be a general launch or a limited launch just to make the deadline. My thoughts now are different from what they were a couple of months ago. For starters at the time I was being told that the GT300 DX11 parts would make their debut in early to mid-November. This has now changed to late November, possibly after Black Friday. A launch this late with nothing in the stores will not improve NV sales but it might hurt AMD's if the performance is good enough. So I think that a limited product launch is very likely in the next few weeks. NV needs something on record before the end of the year to compete with AMD's current momentum. Anything less than a true DX11 part based on Fermi will not cut it with today's consumer so they had better be working very hard to get those out. 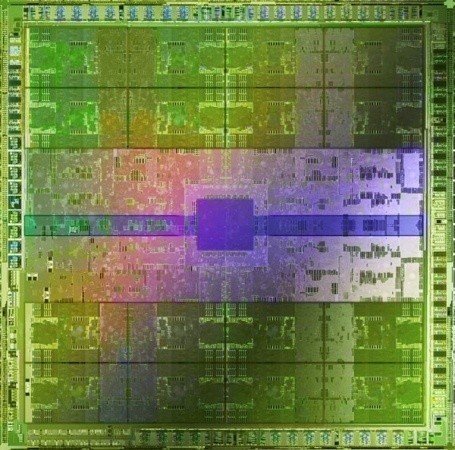