All NewsBusiness, Financial & LegalCases, Cooling & PSUContests & GiveawaysCPU, APU & ChipsetsDealsDisplays & ProjectorsGamingMotherboardsScience, Space & RoboticsStorageVideo CardsVirtual & Augmented Reality
All ReviewsAll ArticlesAudio, Sound & SpeakersCases, Cooling & PSUCPUs, Chipsets & SoCsComputer SystemsDisplays & ProjectorsGamingMotherboardsNetworkingPeripheralsStorageVideo Cards
GuidesGamingAsk the ExpertsNewsletterAboutForums
Halo InfiniteBattlefield 6Elon MuskGTA 6RTX 3080RTX 3070HDMI 2.1Bitcoin Mining
CPUs, Chipsets & SoCs
Ah the x86 rumor mill has begun to rumble again. It seems that people are talking of NVIDIA making an x86 CPU of their own. This time the rumor centers around the hiring of some of the staff from the now gone Transmeta . Now while this hiring of the brains capable of creating an x86 CPU from the makers of Crusoe might be true, there is one nagging problem.

NVIDIA has no x86 license. They could have all the x86 talent in the world and not be able to produce anything. So while the information about NVIDIA hiring Transmeta staff is very interesting we do not feel it is x86 related. More likely this staff would go into the Tegra SoC section. Remember that one of the biggest things about Crusoe was that it has amazing power management. The Crusoe was more power efficient than just about any other CPU available at the time. So it would be this talent and expertise that NVIDIA is probably after.

Remember NVIDIA CEO Jen-Hsun Huang has already made it clear they want Tegra to be 50% of NVIDIA's revenue in the coming years. This means they need to continually offer more performance with a lower power envelope to make Tegra more attractive than it already is. So far Tegra has a small market penetration with a grand total of two devices available for consumers (the US only Zune HD and an EU only MID) at the time of this writing. There are at least four more in the pipe and coming soon with more companies waiting until they see success with the current products before they sign on.

So is NV making a bid for an x86 CPU? Well to be honest I highly doubt it, but I do see them adding to their stable of high-quality talent for Tegra if they really are hiring ex-Transmeta staff. 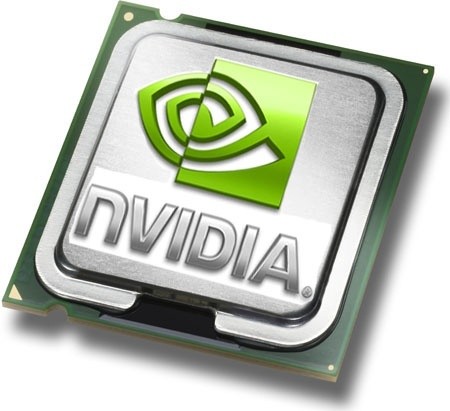