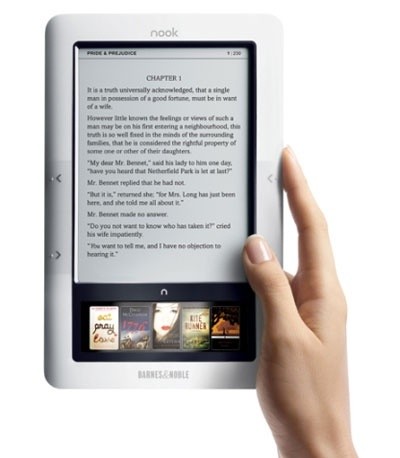 This is a significant win for Google in its efforts to push Android beyond the smartphone space, and is certain to focus broader attention on the open-source OS.

We don't have any more information on how B&N have customised Android, but we're certain some details will bubble up to the surface in the coming days.

The unit carries the same $259 price tag as the Kindle 2, but also sports WiFi and a MicroSD memory card slot for a further boost to the 2GB of flash as standard. 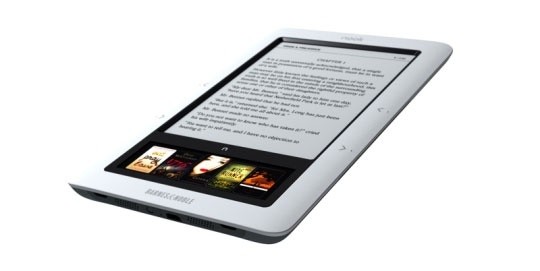 Here's also a pretty nice feature sure to get a big thumbs up from many :-

The Nook also allows ebooks to be 'lent' to friends for 14 days at no cost. Barnes & Noble says that an ebook purchased for the Nook can be sent for free to a friend's Nook or other devices supporting the Nook reader software - including the iPhone, iPod Touch and some BlackBerry devices.
NEWS SOURCE:apcmag.com
Newsletter Subscription