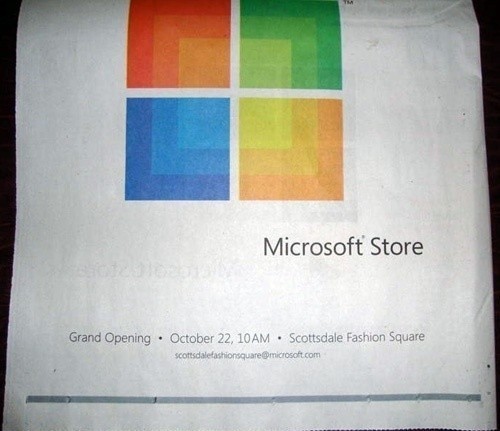 Every PC buyer on launch day gets a free HP printer and a copy of Office 2007 Home & Student. The strategy partly mirrors Apple's tendency to offer concerts at flagship stores as well as its giveaways, though the Mac producer rarely offers special discounts. 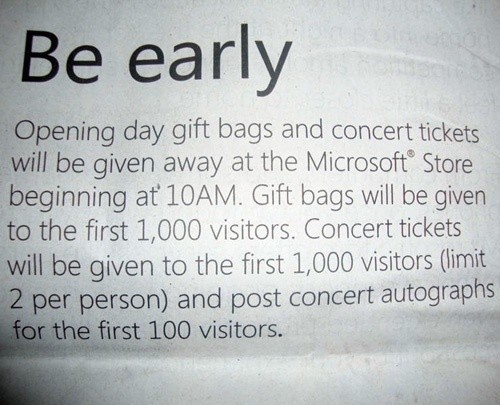 Microsoft is known to be patterning its store design closely after Apple retail with answer bars and open spaces but with an emphasis on customization as well as all of Microsoft's main product lines, including Windows Mobile, Xbox 360 and Zune.
NEWS SOURCE:electronista.com
Newsletter Subscription