liliputing were quick enough to take note of what it's likely to shape up with; a 12.1-inch screen, dual-core Atom 333 CPU (a nice adjustment over the previously rumored Atom 270), 3GB of RAM, 320GB HDD, HDMI out, multitouch trackpad, six-cell battery and of course Windows 7. There's three color choices for the unit; black, blue, or red. 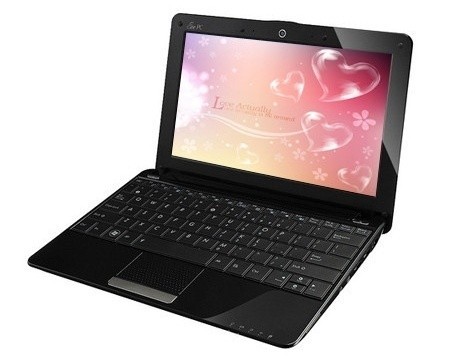 If the Ion based unit isn't your cup of tea, a more laid back non-Ion version dubbed the Eee PC 1201HA is also said to be launching at the same time with lesser specs across the board.
NEWS SOURCE:liliputing.com
Newsletter Subscription