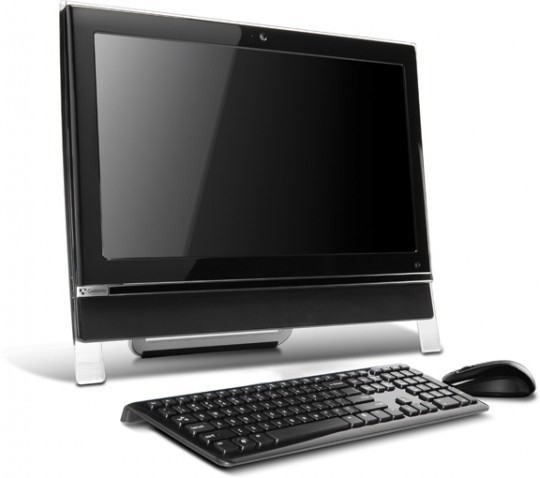 Meanwhile the cheaper ZX4800 uses a Pentium dual core 2.1GHz CPU with 4GB of RAM, Intel GMA X4500HD graphics, a 750GB hard-drive and the same connectivity of its faster sibling. However it doesn't have the SSD or TV tuner options. 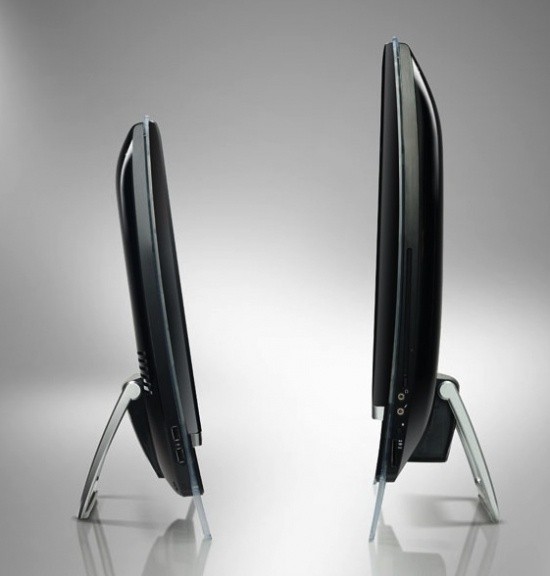 Both models are said to become available by late this month/early next with the X6800 carrying an expected price tag of $1,399 U.S. and the X4800 $749 U.S.
NEWS SOURCE:slashgear.com
Newsletter Subscription