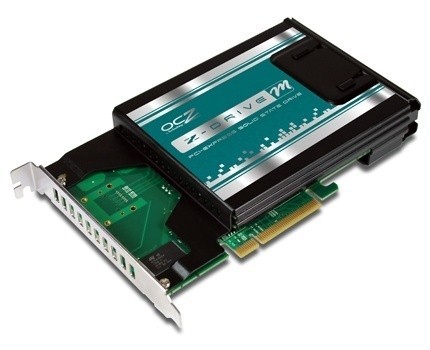 It uses a PCIe 8x interface and features MLC based NAND flash memory as well as an on-board RAID controller. 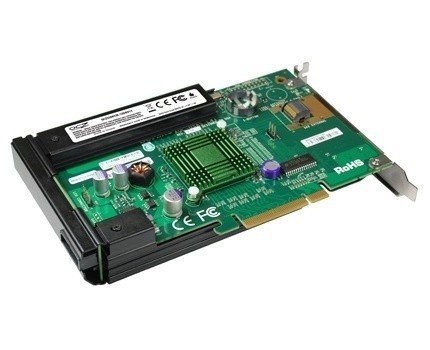 "The OCZ m84 Z-Drive is the newest addition to our line of PCI-E solid state drives and is designed to offer consumers a high performance yet aggressively priced solid state solution," said Eugene Chang, Vice President of Product Management at the OCZ Technology Group. "While the previously released p84 and e84 Z-Drives were intended specifically for enterprise applications, the m84 delivers much of the same performance but at a price point that is competitive with standard SSD drives."

Actual pricing hasn't yet been disclosed, but we know the drives will come with a three year warranty and are shipping very soon.
NEWS SOURCE:tweaktown.com
Newsletter Subscription