If that is the case I wonder what people will say about AMD announcing a 6-core consumer CPU the day before Intel's IDF? Yes it is a great announcement and one that has been in the works for some time. It is a move that has been needed. Going back to the A64 days when AMD pulled their desktop CPUs directly from the Opteron line.

But, it is still a little underhanded to do this just before your competitor has an event of their own. It just goes to prove what I always say. No company is above a little dirty pool, there is only how well they spin it afterwards.

As for the new CPU; it will be called Thuban, have clocks lower than current quad core CPUs as well as 3MB of L2 and 6MB of L3 cache. No word on pricing or exact availability just yet. 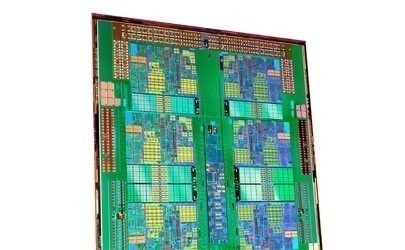