One that is gaining ground is a rumor that the next gen iPod Touch will have a built in camera. This would be a great idea and would give the Touch a feature that many have asked for.

But is this one of the announcements that is really going to happen? With Apple's track record of leaks and hints and hype it very well could be.

Although there is always the possibility that Apple is going to announce new products based on the Core i5 which is set to debut sometime in September also. 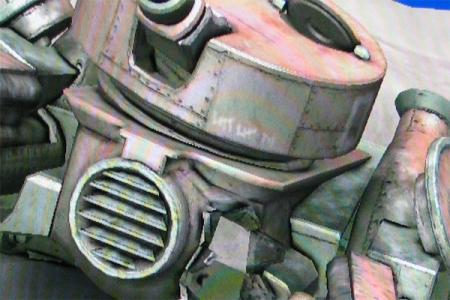