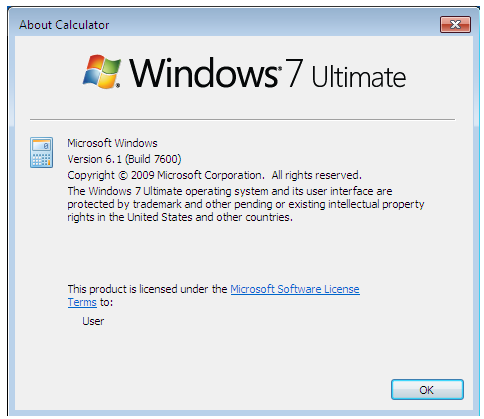 In something which has become common place these days, the final build of Windows 7 has already hit torrent download sites and is already being used by early adopters around the world.

We can also confirm at around the same time the beta 1 version of Microsoft Office 2010 also hit the torrent sites in 32-bit and 64-bit downloads.