The new GoogleOS (???) will be based on their fast and (in many security experts opinions) insecure Chrome Browser.

The core design is Google Chrome running with a windowing system on a Linux Kernel. The developer's blog for the new OS sounds very much like a Mac add. Including making the comment "we are going back to the basics and completely redesigning the underlying security architecture of the OS so that users don't have to deal with viruses, malware and security updates. It should just work".

The new Chrome OS is also not meant to interfere with Android as the two are separate projects. Android was meant to be multi platform (netbooks to smart boxes) while Chrome OS is for Web Centric use and will be on netbooks to desktops. The Developer's Blog made an interesting statement that choice drives innovation. (a very true statement) I guess this even goes for competing with yourself. 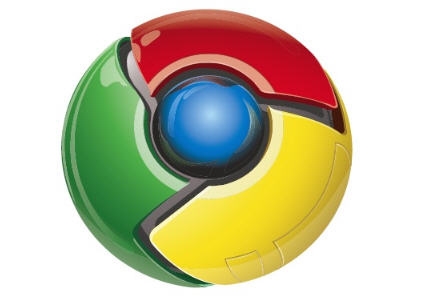