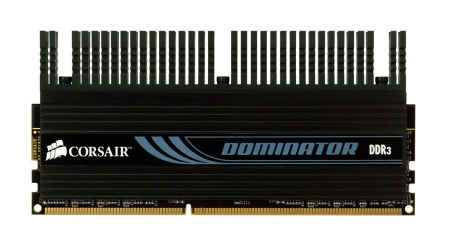 The new extended cooling fins are made of high-grade aluminum and have more than double the surface area when compared to the standard cooling finds on the Dominator and Dominator GT memory modules. Corsair also says that the racing-red Dominator GT finds are coated with a "phase -change thermally conductive polymer that expels air pockets in the micropores of the heatsink surface, optimizing overall thermal resistance." 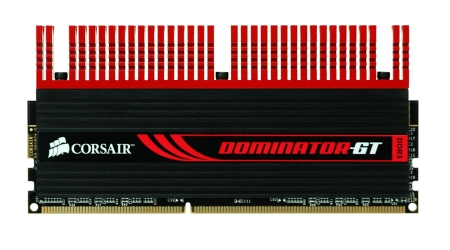 Those looking to get their hands on the new extended fins will have to visit Corsair's Online store as they are exclusively available from Corsair directly. The black fins will cost $19.99 while the red fins will fun you $5 more ($24.99). They come in pakcs of three and also include extended brackets for those using the Corsair Airflow and Airflow 2 memory coolers.

Those wishing to read the full press release can do so here.

Corsair memory modules using DHX+ (Dual-path Heat eXchange) technology - a patent-pending cooling approach that uniquely removes heat from both the memory ICs and print circuit board - feature removal cooling fins that allow for modular cooling accessories to be fitted. These include the recently-announced Hydro Series H30 water-block and Ice Series T30 thermo-electric cooler, which are now joined by the extended cooling fins.