The latest samples that Intel has are said to be delivering performace similar to that of NVIDIA's GTX 285. Intel hasn't said anything official on this, but it is highly probably especially considering how long the GTX 285 has been on the market. 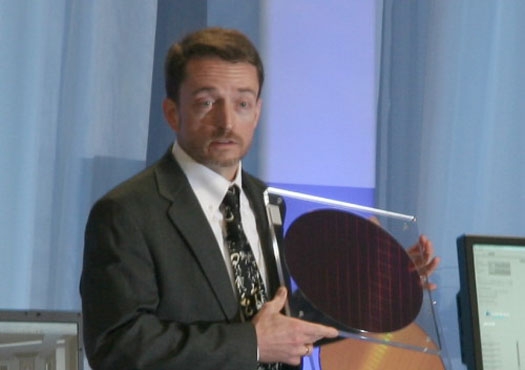 Of course it is way too late for Larabee to take on the GTX 285 and considering that both NVIDIA and ATI are hard at work on the next generation of cards, Larabee won't have a chance at competing in the high end GPU markey when it comes later this year or early next year. Instead it will have a great shot at competing in the mid-range market.

Intel still has some time yet to tweak things before final production, and it sure would be nice to see some real world tests of the engineering samples. Maybe Intel is hiding something that might give ATI or NVIDIA something to fear when Larabee finally comes.