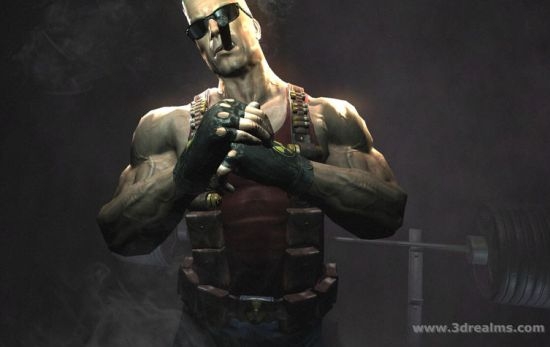 Many remember 3D Reams for the FPS hits Wolfenstein 3D and Duke Nukem, two games that can arguably be marked as laying the foundation of first-person shooters. In 1997, the company announced that it was working on a third installment for the Duke Nukem series.

Many have criticized the aptly named Duke Nukem Forever as its 12 year development left most skeptical that it would ever reach the market. As sad as it may be, it appears the skeptics were correct.

All hope hasn't been lost quite yet however. Take-Two says that while they have pulled funding for the game they still hold the rights to the title, leaving the possibility of another developer letting the title see the light at the end of the tunnel.