The new office will include both the traditional desktop versions and a new feature called Office Web Apps that is a stream lined web based version of the most common Office applications. Web Apps will allow Office 2010 to travel to Linux, the iPhone and other web enabled operating systems and devices.

On the surface this looks to be both a smart and a bold move by Microsoft, but I cannot help wondering how it will all come out in practice. 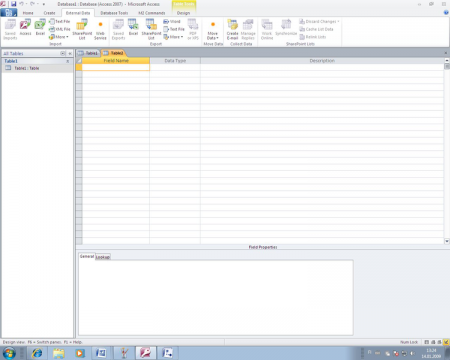 Jha said that the technology preview will include both the traditional desktop versions of Word, Excel, PowerPoint, and OneNote as well as the browser-based "Office Web Apps" that Microsoft is building. The browser-based versions will be somewhat more limited than their desktop counterparts, but will include basic editing abilities, Microsoft has said. The software maker has also said the browser-based applications will run in Safari and Firefox, in addition to Internet Explorer, which will take Office onto both Linux computers and the iPhone.

"As you know, IT is being asked to do more with less and keep people more productive," Jha said. "With the next wave (of Office), we really wanted to address these challenges. Let's help people be more productive, whether it be from a PC, or a browser or a phone."