With June as the date of close it means that more than likely the staff has already been given notice of release and they are in the process of shutting out the lights and leaving the building.

Foxconn had started to build up a nice following with their Enthusiast based boards like the Block Ops and Blood Rage but was never really able to keep the momentum going. This closing is a sad affair for the lost jobs and the loss of a competitor to help drive innovation and prices. 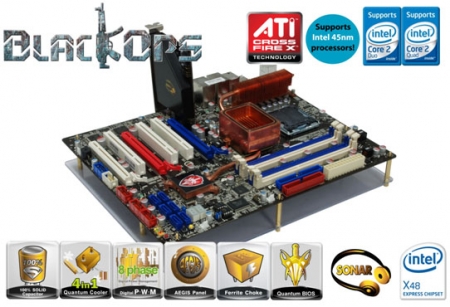 Despite all the problems that has plagued the Foxconn Channel division it'll be sad to see them go, not least for the fact that it means less competition on the market, but also because the latest generation of products had started to shape up and become quite a threat to some of the more established brands.