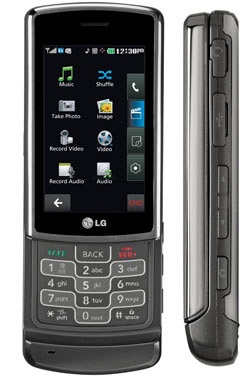 The user was in a disabled vehicle and his 911 call was dropped due to the network having difficulty getting a GPS lock on his LG 830 Spyder.

LG Spyder phones that are affected use software versions T83LGV03 and T83LGV04 and will require an update to fix the problem. To see if you have one of the affected phones, you can find the software version under the battery. LG says that it is contacting those in need to schedule a free software upgrade.

The recall is based on a single report of a motorist in a disabled car who's 911 call was dropped because the network had difficulty establishing a GPS lock on the phone.