The drivers compared were 8.561 (Jan 11 2009) from ATi and 181.65 Beta from nVidia. The test covered 7 games of which nVidia was able to win 5 head to head and another two due to the games not launching on the ATi cards.

I am sure there will be a response to this from the media once the GTS250 is fully renamed and available for review. 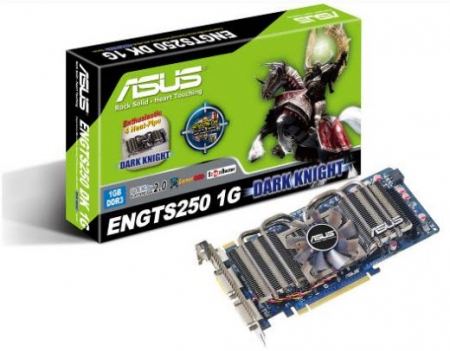 Nvidia was happy to report that it wins in the top five games, and in two other games it scores better, as ATI would not even run these games. According to the source Nvidia wins in Call of Duty World at War by a few frames, Call of Duty 4 by more than ten percent. It is slightly faster in Left 4 dead and almost two times faster in Mirror's Edge. You can probably blame lack of PhysX for ATI, for such a performance lead in this game.

ATI didn't want to run Enemy Territory Quake wars and Fallout, which was an instant win for Nvidia. We are quite sure that these drivers will improve for both Nvidia and ATI as there are at least two more quarters until the launch of Windows 7.